The Incorporation is one of the fourteen Craft Guilds of Glasgow and its motto, “Gardening - The First of Arts”, truly states that the trade or industry, which it was formed to foster and protect locally, is first both in point of age and importance. About the year 1605, on an application from a number of practical gardeners, the original Charter of the Incorporation was granted by the Lord Provost, Magistrates and Town Council of the Royal Burgh of Glasgow. This conferred rights and privileges similar to those granted to other Incorporations. This Charter was lost, it is believed, in the year 1646, and it has been impossible to obtain a duplicate of it. 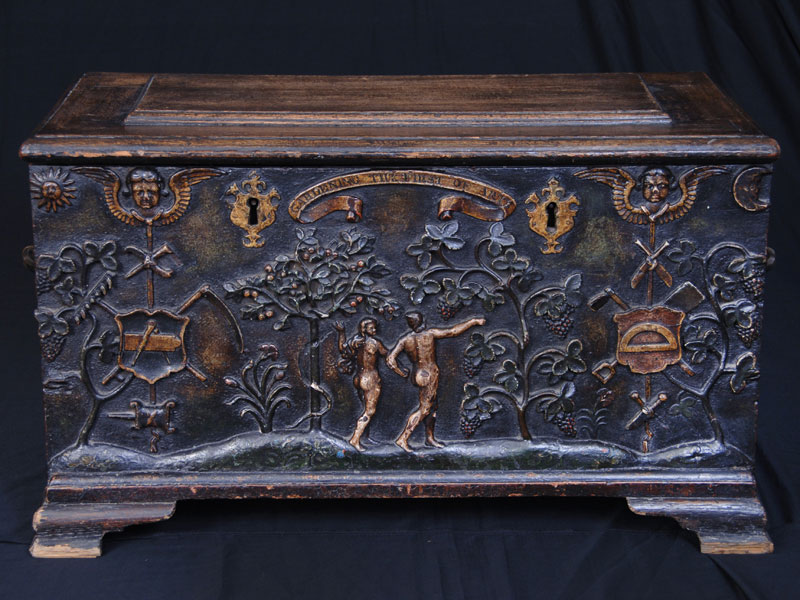 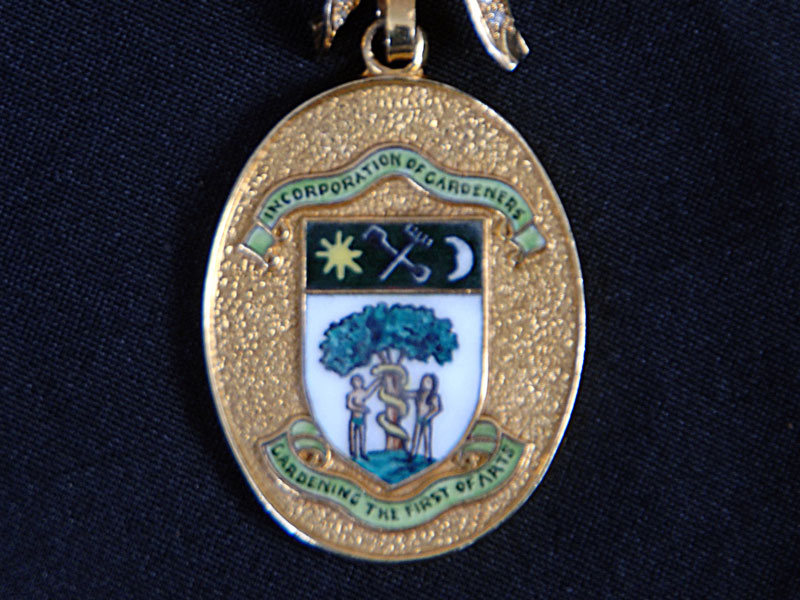 The circumstances regarding The Charter’s loss are believed to be that the Deacon of the Incorporation was infected with the plague, which was raging in the Burgh at that time, and he was sent to the "Foull Moor" where he was cleansed. It is supposed that the Charter was among his goods, which were sent with him, and this is when it was lost or destroyed.

The Incorporation did not, at once, seek to obtain a new Charter but continued to carry on its affairs, as before, until 1690 when, on application by Petition, the Lord Provost, Magistrates and Council of the Burgh of Glasgow, granted the Incorporation a Seal of Cause, which, with the rules and byelaws, remains the basis of the Constitution of the Incorporation.

By the Seal of Cause, certain exclusive trading privileges within the Burgh were conferred on, or confirmed to, the Incorporation enabling it to prevent persons, other than members of the Incorporation, from carrying on their trade within the Burgh. By further enactments and Acts various additional privileges and powers were conferred upon the Incorporation which it enjoyed until the passing of an Act in 1846, for the abolition of exclusive privileges of trading in burghs in Scotland. Since the extinction of the above privileges the objects of the Incorporation have assumed an entirely benevolent character; to aid those of its members and their dependants who have been unfortunate in life’s journey and, accordingly, the yearly income is expended mainly in pensions and precepts. 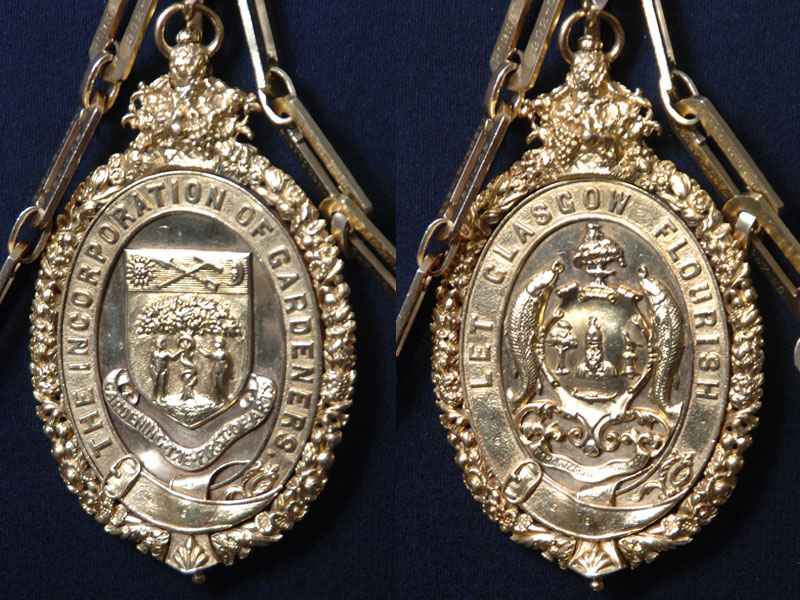